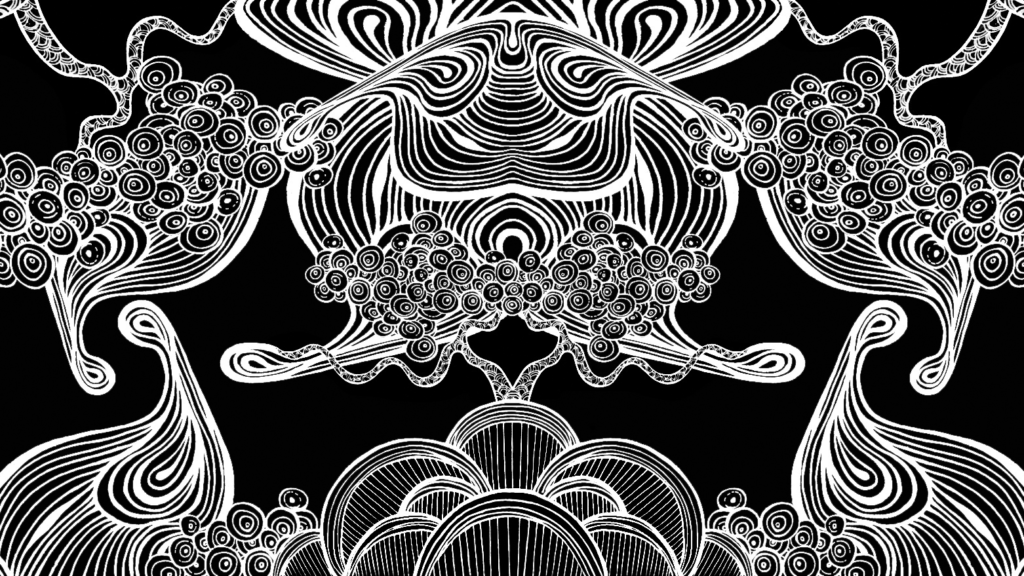 I asked my Executive Assistant (I don’t actually have one, but if I did she’d be head to toe Burberry for the record) to get me some background on Frontignac, as other than Moscato and Rockford’s glugger, I know as much about its origins as I do Bonobos….actually I know heaps about Bonobos so that’s not true either. Anyway, this is what I got ‘Frontignac is known as Muscat Blanc à Petit Grains to much of the world but in normal Australian fashion, we’ve gone with the easier, shorter term “Fronti.” Apparently the earliest mentions of this grape were in 1304 in Italy, though it’s believed to be native to Greece. Either way, it’s still a pretty alternative variety in our part of the world so of course we wanted to give it a crack’. Other than being way too accurate for a 5OS Project tasting note, the thing that really stands out to me about her ‘findings’ is that she’s American and in the space of 4 lines, and no doubt in the spirit of a good story, she’s decided that it’d be better for now if she wasn’t. Not quite Mark Twain, but certainly heaps of potential and increased cred for Col from all around here.

Sam convinced us to take a couple of tonnes of both Fronti and Gewurtz from Peter Belej’s terrific vineyard at Nangkita, just out of Mt Compass on the Fleurieu. Was his gig the whole way through so anything that could be done to it was, cold soaked, lees stirred and so on. It smelled so good throughout ferment and many a glass was smashed mid way whilst it had a triple figure RS. I wasn’t super keen as I’m not sure when you’re supposed to drink these styles of wine, but he got in the ear of Chloe who doodled up a lovely label and before I knew it everyone from the office and the winery had gathered in the bottom shed with a couple of boxes of Goodieson’s to hand bottle a pallet. Besides the fact the fill heights are a bit wobbly, it’s a nice drink made in the right spirit so hopefully there’s enough weird wine tastes out there to mop up the pallet….if not we’ll hit the leftovers with a soda stream and really have some fun. SG