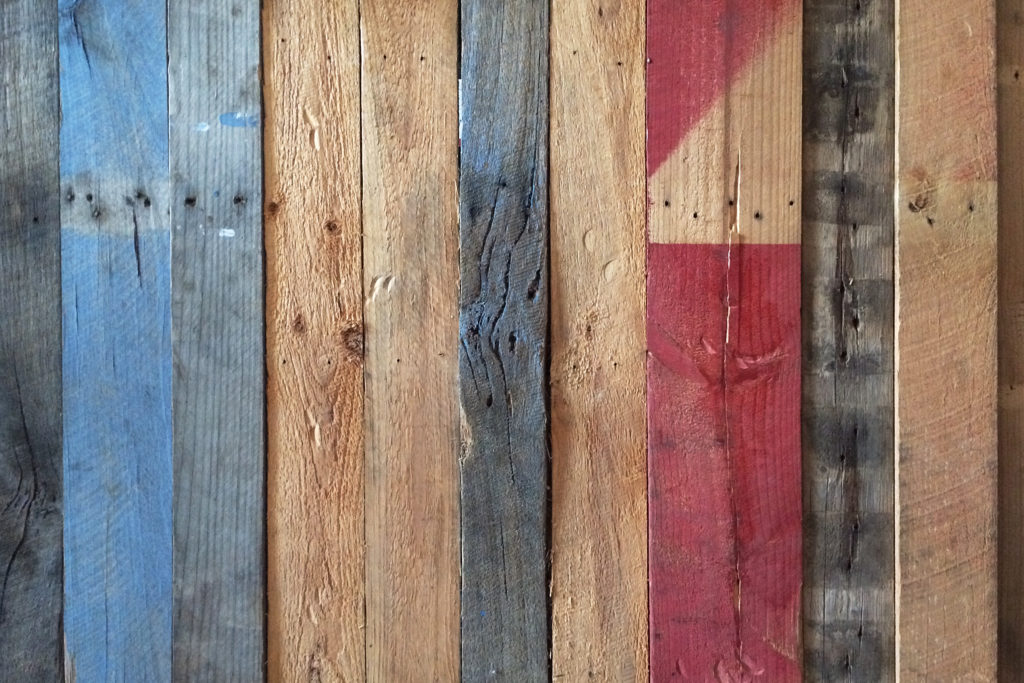 Even if this tasted like shit, we’d still be happy to have made this wine… and we’re only half joking. It’s just such a cool variety to say you make, especially for an old bloke like me who’s grasping at whatever he can to keep relevant in the post-Madonna Material World. Who even knew they grew grapes in the former USSR, let alone such wicked ones as this?

I don’t know a heap about its origin, Georgia appears to be where it all starts and stops but there’s also plenty of activity here locally, especially around the warmer areas like the Barossa where we sourced this fruit from. The first time you see the fruit, it’s something to behold, incredibly black and bright, like a beautiful stallion with a sheen of sweat layering its coat. I googled Saperavi and it appears it’s a translation from the words die and/or ink so guess we’re not the first to notice. Originally, I took this as inspiration for the label design and we lined up some permanent paintballs and had a wicked time shooting the bottles one afternoon… not the sharpest of ideas, so with a release deadline approaching we settled with an iPhone shot of the pallets lining the 5OS bar, which in the end worked a treat.

If you want to debate wine with a table full of interested folk, you’ll struggle to find anything better to lay on. It’s not for everyone and that’s what we like about it the most. SG